Color, pattern and plenty of punch – the Union Jack has it all. Making an appearance on everything ranging from celebrity attire to custom handbag clutches, it is pretty much everywhere these days. Its many variants have also found their way into home décor and design with throw pillows, rugs and art work bringing the Union Jack into your home. Today, we turn our attention towards kids’ rooms and how we can add the red, blue and white of the Union Jack to these already fun-filled and colorful spaces. It is bound to be a vivacious and exceptional ride!

Using flags as decorative piece in home design is nothing new. And the two most popular in this regard are undoubtedly the stars and stripes of the US national flag and the Union Jack. Both of them bring more or less the same hues and yet that Union Jack seems a touch more prominent and dramatic thanks to its design. Of course, many creative variants of the basic design allow you to usher in colors beyond just red and blue even while giving the kids’ room an instant facelift. Time to get started –

Power of a Vivacious Rug

The power of a bright and visually captivating rug in a room draped in neutral hues is truly immense. This becomes even more apparent when you have a design like the Union Jack imprinted on the rug. Allowing you to keep the rest of the room as neutral and curated as possible, it is the rug that brings all the color one needs; and it does so without overpowering the other decorative elements in the room. Of course, repeating the colors of the rug elsewhere gives the room a stylish and more polished appeal.

Maybe you would prefer to display the Union proudly on the walls of the kids’ room instead of using a rug with the motif. Finding the right wall art piece with the Union Jack incorporated depends both on the style of the kids’ room and its existing color palette. Rustic, shabby chic and eclectic spaces demand a decorative piece with a jaded and worn-out finish. A smart choice here would be to find an old Union Jack and to frame it beautifully; giving it a tasteful finish that still reflects the true texture of the flag. Custom wall murals and decals offer a pricier alternative that involves a bit more work, but the final ambiance of the room makes it all worth it.

Does adding a rug or a large wall art piece with the Union Jack feel like a decorating commitment that is far too huge? Then throw pillows and bedding are your next best alternative. They allow you to try out the eternally popular motif in the kids’ room without fully committing to it. If your little one or young adult at home is unimpressed by the look, then switching to a different pattern is all too easy and inexpensive. In case of throw pillows with Union Jack design, one can even reuse them in the family room or living space with ease.

RELATED: Beyond Paint: 30 Inventive Ways to Add Color to the Kids’ Bedroom 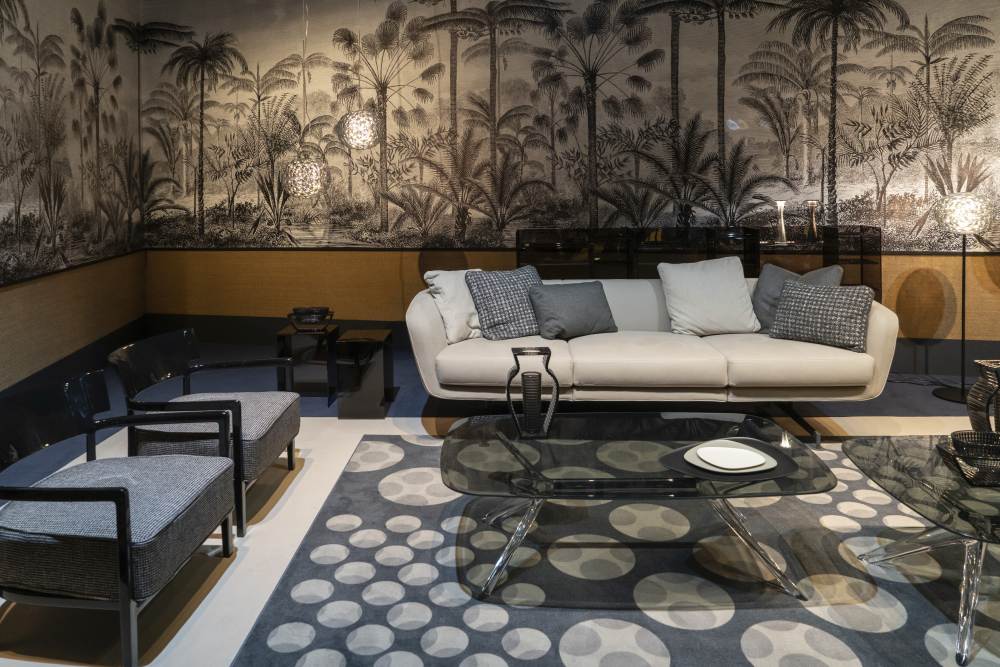 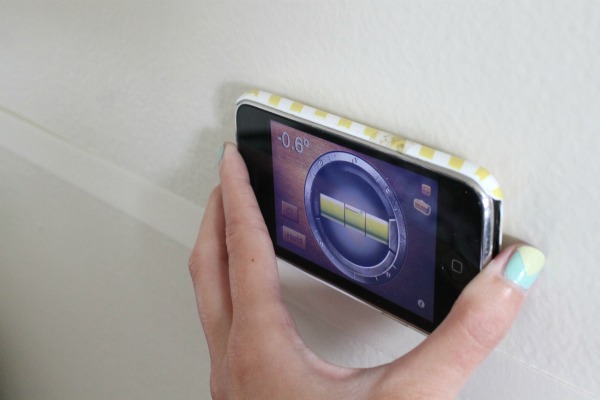 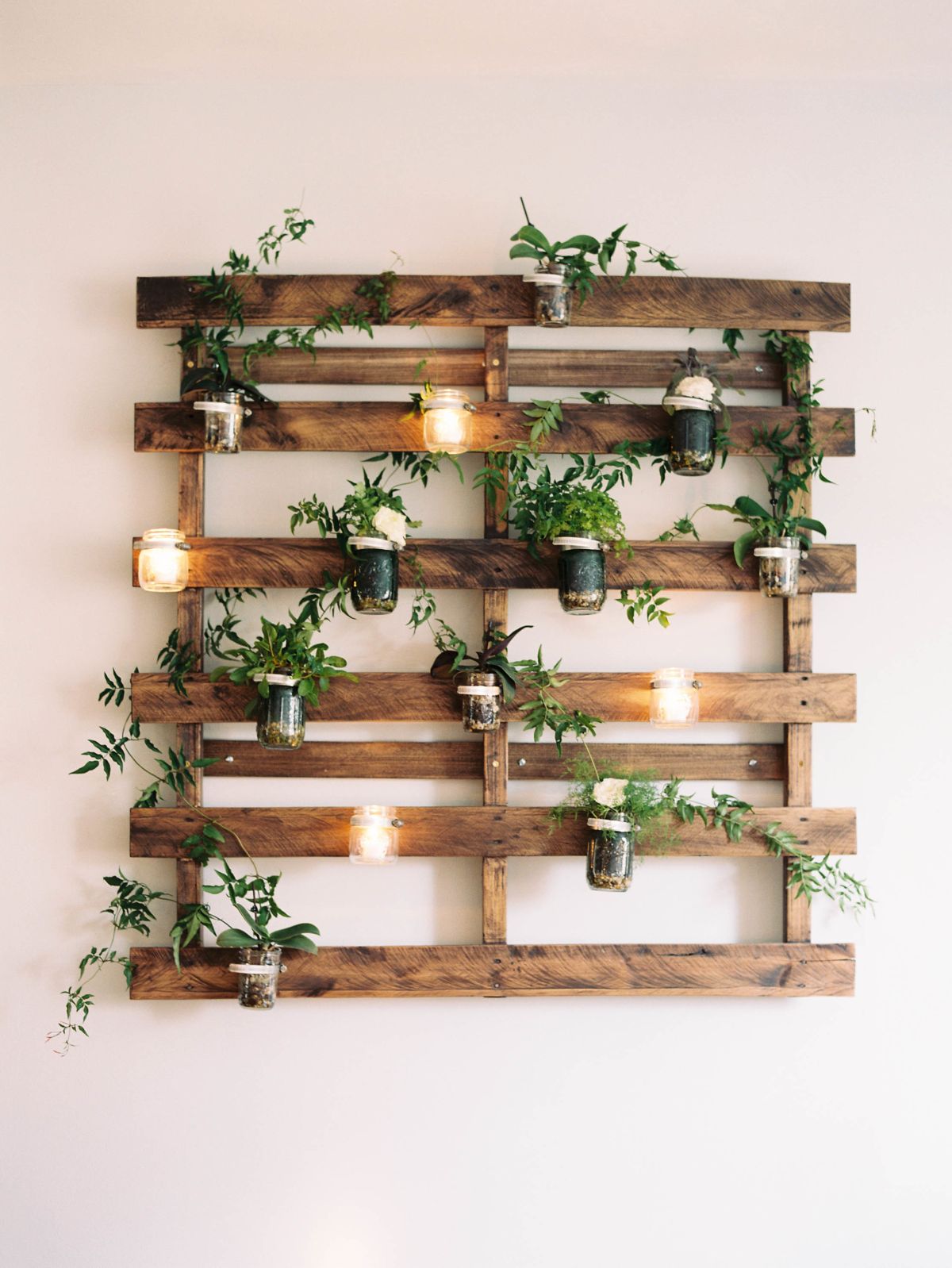