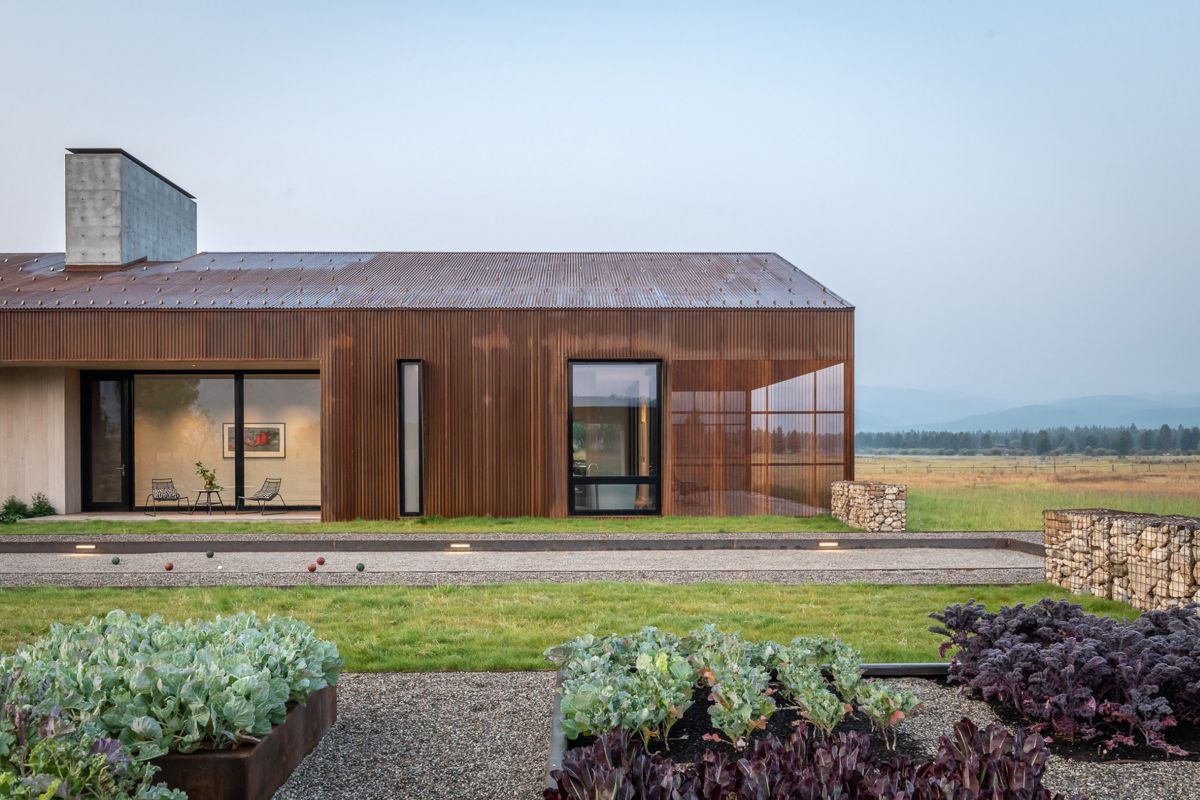 Houses across the United States are as diverse as its people, varying not only by general style by but features that are often driven by the landscape and region of the country. An American house on the eastern shores, such as in Cape Cod, generally looks nothing like a house found on the California Coast […]

Striped Accent Chairs: 20 Ideas to Decorate with Style and Contrast

Say it with De-Light: Brilliant Kitchens with Fabulous Neon Signs

5 Essential Tips You Can Make Your Mattress Last Longer

Jazz up Your Living Room with Furniture That Has Distinctive Features