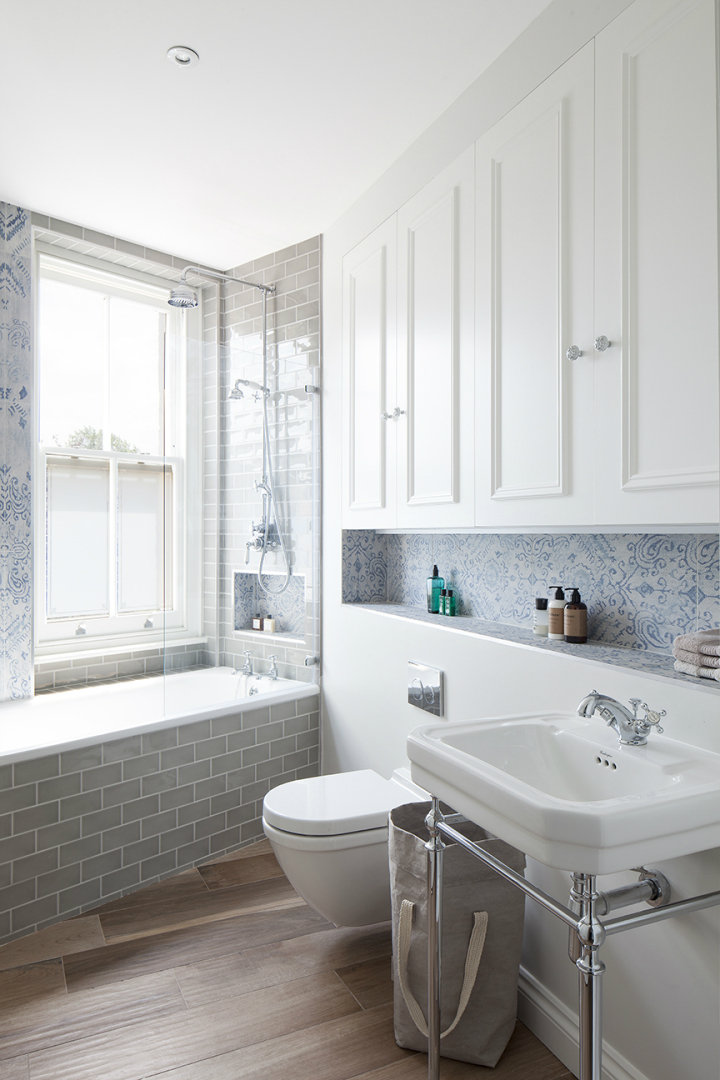 Description : Download An Apartment With The Victorian Charm HD Widescreen Wallpaper from the above resolutions from the directory Interior. Posted by admin on If you don't find the exact resolution you are looking for, then go for Original or higher resolution which may fits perfect to your desktop.

Charming apartment designed by the London based interior design studio Ardesia Design. Although specialising in interior design and refurbishment projects in central London, Ardesia has also completed a number of projects abroad, including Italy, France, Switzerland, Luxembourg and India.

“Our Oakhill Court project in Putney was a flat within an imposing Mansion block. The building itself was grand and the flat well proportioned with lovely original features but lacking in natural light.

The brief was to bring back the Victorian charm and to maximise the feel of natural light entering the property, using light colours and Scandinavian minimal touches.”

“The 100sqm flat originally contained only one, small bathroom. With some clever moving of doorways, we converted the box room into a main bathroom and integrated the existing bathroom into the master bedroom, forming an en-suite with some custom-made double doors.

We designed many new in-built pieces of joinery, from shelving units to wardrobes, all constructed and finished on site. The joinery doors were detailed with Victorian style moldings to accentuate the classic charm of the property and to fit in with the detailing on the original fireplaces. These mouilding details are present in all rooms of the flat to unify the spaces.

The joinery was also fitted with LED lighting to improve the ambient lighting in the rooms. The opening up and widening of the living room doors from a single door to glazed double doors also helped to allow in more natural light.

The old parquet was replaced with a new solid block hardwood herringbone parquet, sanded, stained and oiled on site.

The original coving was replaced with new coving of a similar, classic design.

The kitchen finish was selected in a rustic wood-look and the floor tiles in a matching, wood-look finish. To keep the room more light and neutral, the wall cabinets were chosen in an off-white, the worktop in a matching off-white quartz and, to reflect the Victorian period, the backsplash was finished with white metro tiles.

The same metro tiles were used in the bathrooms in a grey colour, with a warmer wood effect floor tile and some feature details using a Victorian print blue tile with a fabric-like texture.  The more modern-look blue tiles and modern Stark toilet and Geberit flush plate keep the bathrooms looking fresh in contrast with the client’s choice of more traditional sanitaryware for the basins, taps and shower sets.

The success of the Victorian-meets-modern-Scandinavian look was helped enormously by the client’s attention to detail in sourcing everything from the switches and sockets to the door hinges and handles in an antique brass finish.

The property feels freshly refurbished but sensitively in keeping with the Victorian look of the building in which it sits.”

The post An Apartment With The Victorian Charm appeared first on Decoholic.